Coaching is All About Context 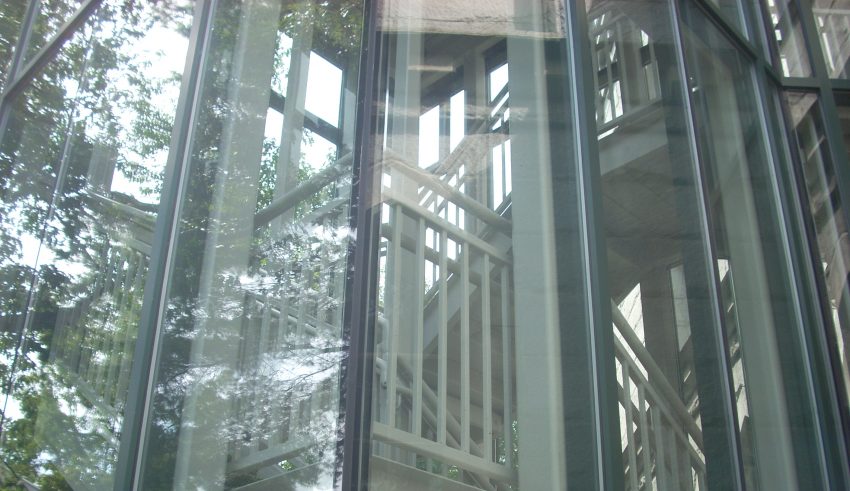 Coaching is All About Context

Consider the following profile. A leader of a regional operations team for a global corporation has improved operating efficiency by 20% over the past year. 70% of employees within the division (seven direct reports and 50 people over all) responded that they are either satisfied or very satisfied with this person’s leadership. Turnover in the group is 10% per year. Is this person successful? Is she likely to remain in this role?

From this information, I don’t know.

I need to know more. How long has this person been in her role? What levels of efficiency has she achieved in the past compare to the most recent year? How competitive is her cost accomplishment compare to other divisions?

Is this leader aware of the primary challenges and opportunities facing her business unit, and is she effectively addressing them? With regard to employee satisfaction with leadership, how does the 70% figure compare with her historical numbers? How does it compare with other leaders in the organization and in the industry? What percentage of employees actually responded to the survey, and what is this organization’s experience with respect to the level of candor of responses? In other words, are these numbers that can be trusted?

And is this leader satisfied in her role? Is she engaged with her colleagues in with the business? Does she feel supported by her team? Does she inspire her direct reports and feel energized by leading this group? Does she feel sufficiently challenged in her current role, or perhaps overwhelmed by its demands?

Just as none of us would want to invest in or get a job at a company after watching a 30-second advertisement, we need to know more. All too often, evaluations are made to quickly.

This happens with coaching, too.

Some years ago, I coached an extremely high-powered corporate vice president. He was an expert in his field, analytics, and his personal style was such that he let everybody know about that expertise. He was demanding, drew much attention to himself, and looked for opportunities to tout the benefits of the formulas and analyses he could provide. The data bubbling up from his organization reflected a team of direct reports that were drained trying to keep up with him, and peers that believed his drive for visibility was overblown. So, would you consider him to be successful or failing?

What I learned in the course of my coaching interviews across the organization, as well as in deep conversation with him, was very important in answering that question. He was establishing a new function within his organization. Many eyes were watching, and frankly were skeptical about the value his small team could add. He was insisting on significant investments in technology that would facilitate the analyses he would provide. He was developing a small team that, although experienced, was not familiar with the approaches he was bringing or the technology being introduced. And there were parts of the organization that felt threatened by his data reliance and technology dependent approach. They felt threatened by it.

To be sure, this leader had personal and organizational challenges to manage. But it meant an awful lot to him that as his coach I appreciated the context in which he was operating did not receive the top-level data and make judgments based upon it. I believe this is an important part of our work as coaches.

The leader in this story was practicing a leadership style that was appropriate given the context of his function and his team. I don’t believe that it would have been useful for him to lead in this manner for years to come. But at the time, it was effective. The context played an important role in the style required to be successful.

How can we as coaches understand our client’s context? Assessments can definitely help, particularly 360º assessments so as to gather the critical perspectives of key stakeholders. Tools that provide insight into the alignment of key stakeholders, such as the Business Assessment Gauge, are particularly useful. Qualitative interviews with key partners, functional leaders, and others can also be very helpful in surfacing what’s most important for a client to address/develop at a particular point in time. And of course, in depth discuss with the client herself about business context and personal context are critical. Depth and breadth of input is key, because we cannot rely on simple single-input personality-based tools will not shine light on what’s most important.

So, context matters. A lot, in my experience. We need to be open to a variety of inputs to assess what really matters to a client and her organization at a particular point in time. Doing so will help us drive organizational results as well as personal effectiveness and satisfaction.

Andrew Cohn is the founder and principal of Lighthouse Consulting. He welcomes your comments and ideas in the spirit of continuous learning. Please feel free to share your thoughts, either directly on the blog or in a note via the contact form.